Previously, Jud served as an Assistant US Attorney for the District of New Jersey in Newark. During his 12-year tenure as a federal prosecutor, he investigated and prosecuted federal crimes, including computer hacking, fraud, intellectual property theft, money laundering, terrorism, export-control violations, public corruption, and international narcotics trafficking. He also served in the roles of Computer Hacking and Intellectual Property Coordinator and National Security Cyber Specialist, where he led the Office’s efforts to combat computer hacking and data theft by nation states, criminal networks, and insider threats. Jud also served as a fellow with the National Cyber Investigative Joint Task Force, a multi-agency cyber center led by the FBI and comprised of over 20 partnering agencies from across law enforcement, the intelligence community, and the Department of Defense.

Jud previously worked as an associate in the litigation department of Dewey Ballantine LLP in New York City. Prior to that, he served as a law clerk to the Honorable John W. Bissell, Chief District Judge of the US District Court for the District of New Jersey.

Jud holds a JD from William & Mary Law School, where he served as Editor-in-Chief of the Law Review, and a BA in political science and psychology from Rutgers University. 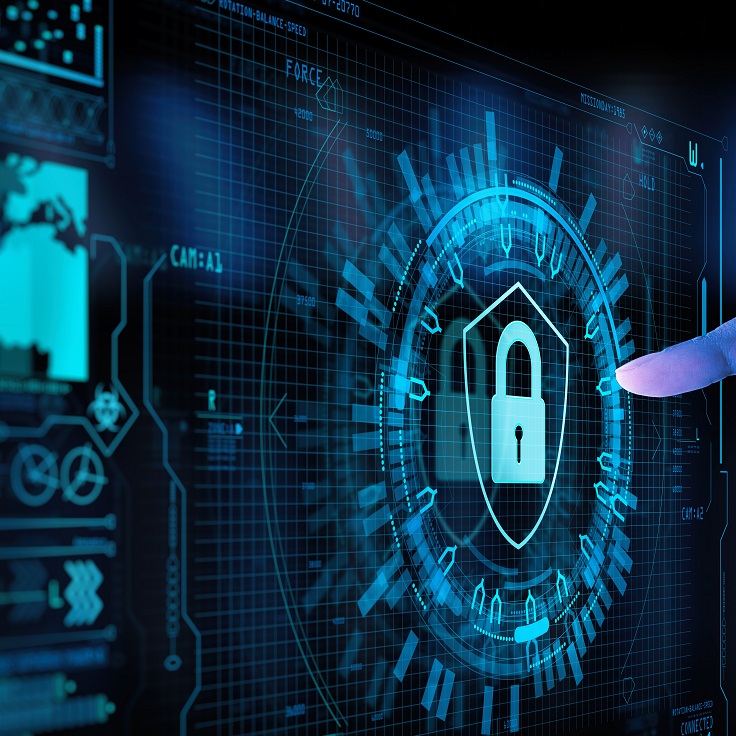 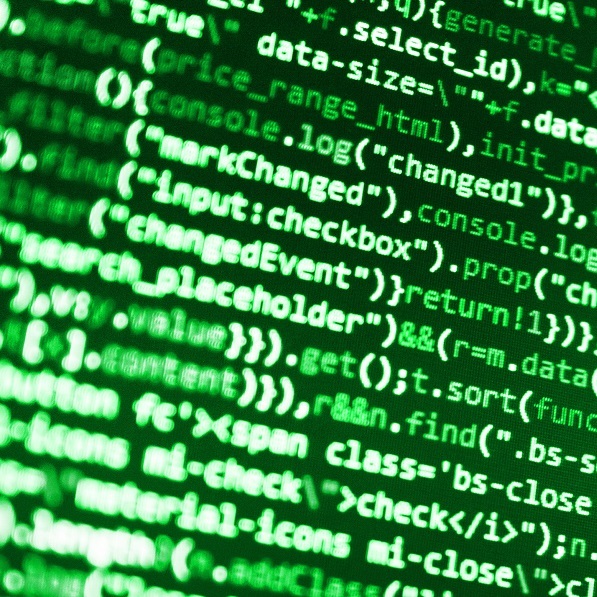