Michael Ramos is a Managing Director based in the New York office. A member of the firm’s Litigation Support Practice, he also serves as the firm’s Chief Risk and Compliance Officer. Michael Ramos’ legal and investigative career, spanning over 20 years, has been defined by his commitment to excellence. A former Assistant US Attorney in the Eastern District of New York, Michael returned to investigative practice joining Nardello & Co. after his government service.

Earlier in his career, Michael worked at Zuckerman Spaeder LLP. He also clerked for US Magistrate Judge Joan M. Azrack in the Eastern District of New York. Before his legal career, Michael was an associate director with another international investigations firm, where he conducted pre-transaction due diligence, asset searches, and fraud investigations on behalf of Fortune 500 corporations, financial institutions, law firms, and foreign governments. 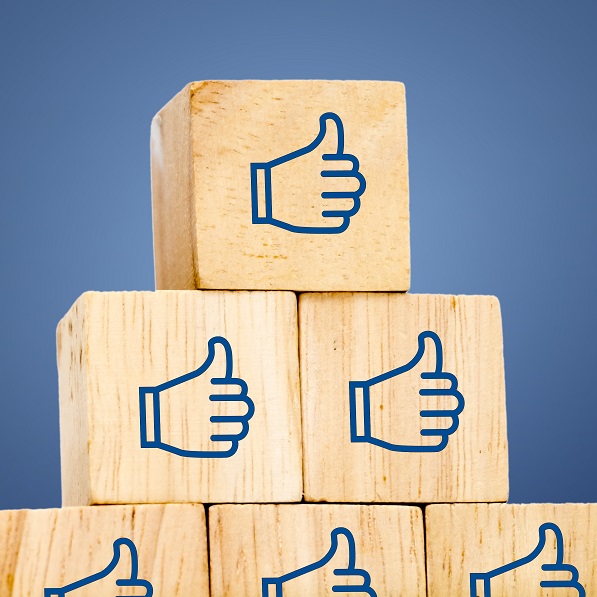 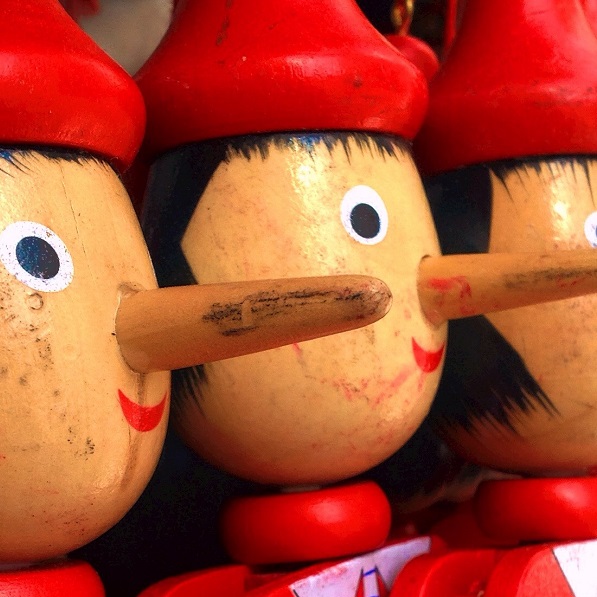 Impeaching the Credibility of a Government Witness 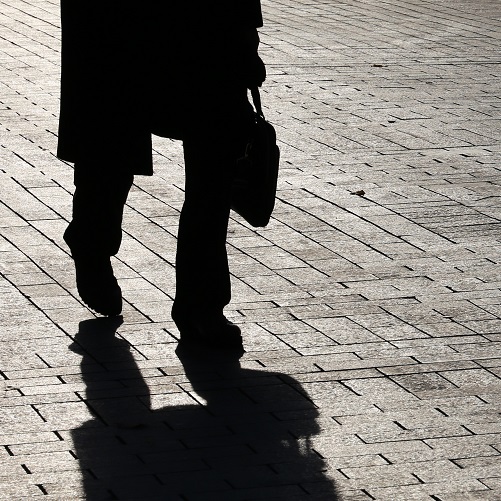