Case study: Uncovering a potential hire’s lack of potential
Experience/An Applicant Who Rose Above His Abilities

An Applicant Who Rose Above His Abilities

On behalf of a client looking to appoint a prominent businessman to a senior position at a newly established fund, Nardello & Co. conducted a pre-employment screening to learn more about the background and reputation of the candidate.

Several news articles linked him to allegations of contract irregularities at one of his former employers, a state-owned entity. Sources at the entity confirmed some of these allegations, adding that these had prompted the subject’s recent dismissal, a fact that had yet to reach the public domain. Sources stated there had been no suspicions of corruption, but management felt the job was beyond the subject’s capabilities. Sources within government circles indicated that the individual was an adept political player who maintained very strong connections within successive party administrations. A former colleague said the subject used his political connections to fight professional battles.

Based on our findings, the client did not proceed with the appointment of this individual. 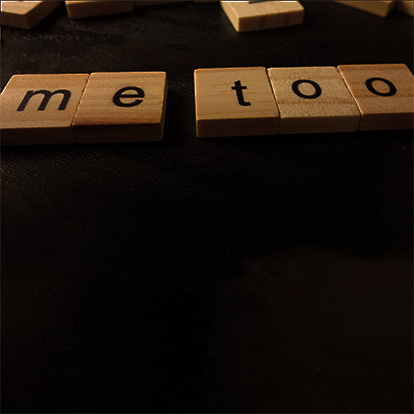