For 33 years, Lee Raymond has served on the board of directors of JPMorgan Chase & Co. But, according to a recent op–ed in The New York Times by environmentalist Bill McKibben, it’s time for him to go. His re–election has always been pro forma—he received the support of 94% shareholders last time—but this year is different.

No recent misdeeds or #MeToo accusations against Mr. Raymond are to blame. Rather, it is his tenure as CEO of Exxon, later ExxonMobil, from the 1990s through the 2000s. At one time, it was exactly this professional pedigree that would have made him an attractive corporate board member, but in today’s climate (pun intended) his experience as the CEO of an oil giant has become a liability.

According to Mr. McKibben’s op–ed, “in recent months, Wall Street seemed to be reaching a tipping point on climate change. One big institution[al investor] after another began issuing position papers outlining their concern.” City and state pension funds are also joining the chorus. In the case of Mr. Raymond, New York City Comptroller Scott Stringer announced in mid–April that three New York City pension funds, which together hold 2.4 million shares of JPMorgan stock, would vote against Mr. Raymond in the upcoming shareholder vote, at least in part because of his “long history in the fossil fuel industry.” Mr. Stringer’s announcement was soon followed by similar statements from New York State’s Comptroller and Pennsylvania’s Treasurer.

The focus on Mr. Raymond’s tenure at Exxon reflects a larger trend that encourages shareholders to scrutinize the environmental, societal, and governance (“ESG”) performance of corporations, as well as that of board candidates. This scrutiny is fueled, in part, by the increasing influence of ESG–focused activist groups such as Majority Action, which, in addition to being active in the JPMorgan debate, focuses on ESG topics such as climate change, gun safety, and big tech accountability. With increasing fervor, the group is calling upon institutional investors to hold corporations accountable on ESG matters by voting to drive change. Additionally, activist hedge funds, while not “true believers,” will look to weaponize the ESG movement for their own purposes.

Given this trend, corporations would do well to obviate ESG liability when selecting senior managers and board members. Just as the #MeToo movement changed corporate behavior, the ESG phenomenon is compelling corporations to vet senior management candidates for ESG purity.

Corporations that commission comprehensive investigations—inquiries that synthesize all available facts and scrutinize conduct, affiliations, and prior statements—raise the odds of detecting ESG trouble spots in a candidate’s background. Just as our January 2018 article “Keeping Predators Out of the Corner Office” provided guidance for hiring practices during the #MeToo era, what follows is advice for the ESG age:

As with our #MeToo recommendations, nothing is foolproof. However, being attuned to these increasingly important ESG concerns and knowing the right questions to ask should help companies keep their investors happy and insulate themselves from activist attacks. 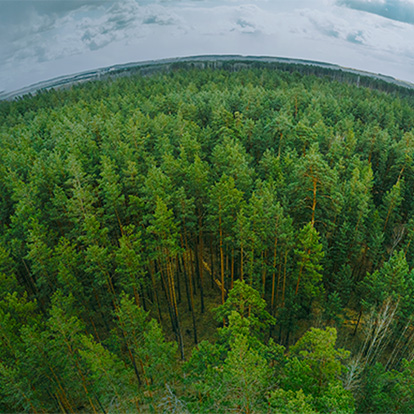