Ben Rowse is a Managing Director and heads the firm’s Asia-Pacific practice. Based in Tokyo, Ben has lived and worked in Asia since 2000 as a senior investigator and foreign correspondent. He has led integrity due diligence, litigation support, competitive intelligence, fraud, corruption, and asset tracing investigations throughout the region on behalf of law firms, financial institutions, governments, and multinationals.

Ben manages the firm’s regional staff and travels on behalf of our multinational clients throughout Asia on extremely sensitive matters, including anti-corruption, internal fraud, political risk, and compliance issues. He specializes in helping clients identify and understand the distinct business, political, and cultural risks that they may face when doing business in Asia, particularly with regard to the US Foreign Corrupt Practices Act (FCPA) and the UK Bribery Act.

Prior to joining Nardello & Co., Ben was a director in a ‘Big Four’ accountancy firm’s forensic practice in China, where he founded and led an investigative team divided among Hong Kong, Beijing, and Shanghai. Primarily focused on the Greater China subregion, Ben managed a wide variety of engagements for US and European clients. In addition to his client-facing role, Ben implemented and oversaw the firm’s internal Know Your Customer (KYC) process, which included conducting more than 5,000 separate background investigations over a three-year period.

Ben also worked for a global risk consultancy, where he managed numerous engagements across Asia. These engagements included investigating whistleblower allegations that a US multinational had paid kickbacks to government officials in India, Sri Lanka, and the Maldives; a litigation-driven investigation into claimants to disputed assets of former Philippine president Ferdinand Marcos; and discreet field inquiries to identify the Latin American and Middle Eastern distribution networks of a Chinese manufacturer of counterfeit medical products.

Ben honed his skills as an investigator during more than six years as an Asia-Pacific correspondent for Agence France-Presse, a role that included several years as deputy bureau chief in Hanoi covering Vietnam and Laos. His reporting assignments included the 2001 US-led invasion of Afghanistan, the Salt Lake City Winter Olympics, the 2003 Gulf War, and the Asian tsunami disaster. Ben began his career as a press officer for an international human rights organization.

Ben Rowse is a graduate of the University of Exeter (UK) with a BA in politics. 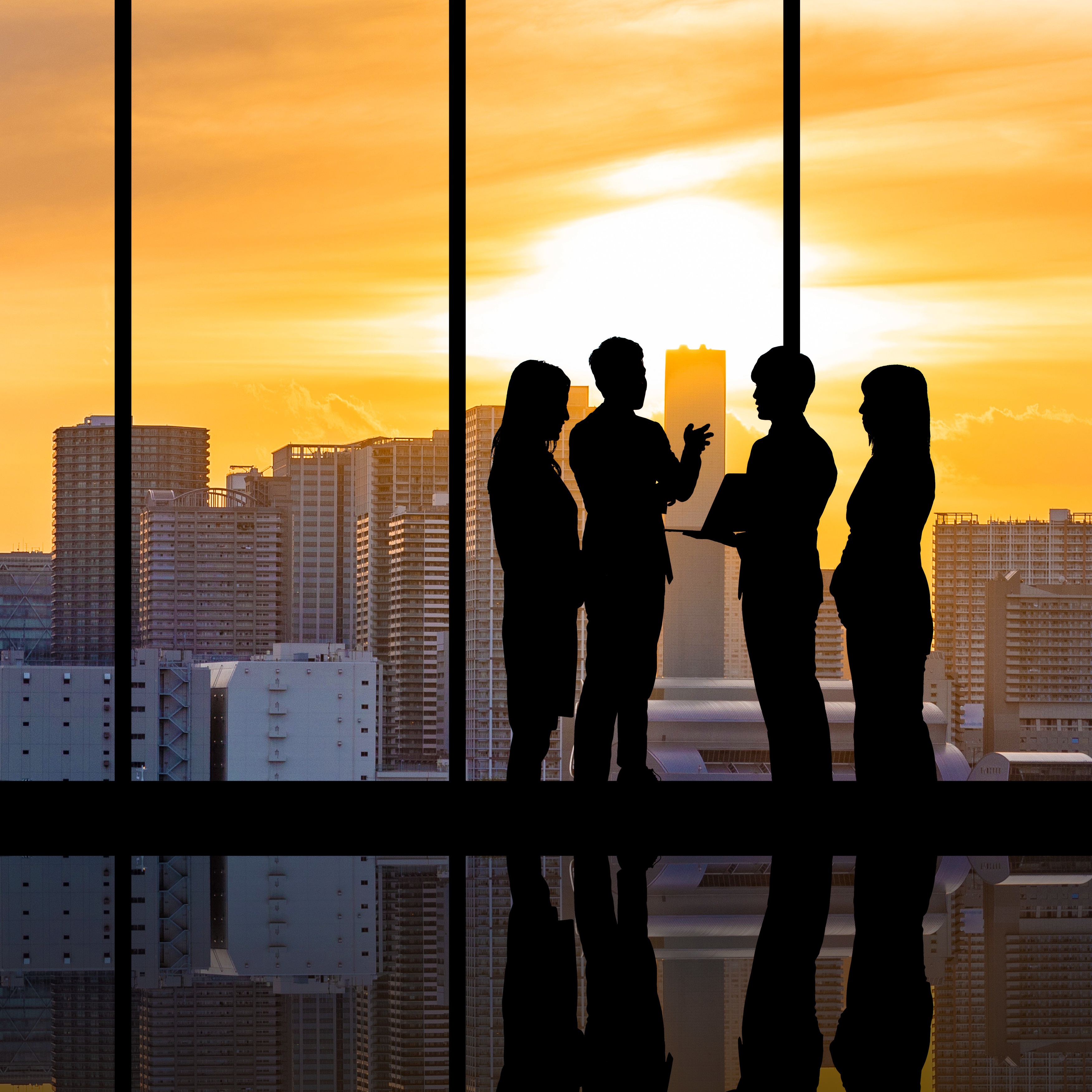