Nicholas Peck is a Senior Managing Director in the New York office and has conducted litigation support, international asset searches, fraud investigations, corporate control contests, and domestic and international due diligence for more than 30 years. Nick’s investigative career is distinguished by numerous notable matters requiring his expertise in building and executing unique strategies to meet his clients’ ultimate objectives. With extensive experience in a wide range of matters, he consistently provides clarity to assignments that involve intricate issues across technical, legal, and regulatory boundaries.

Prior to joining Nardello & Co., Nick opened the South African office of an international investigations firm. He has led a wide variety of complex investigations including a fraud investigation that involved a state-owned bank that led to numerous convictions and security audits of several mine sites for a major gold producer that had lost an estimated 5% of product through theft. 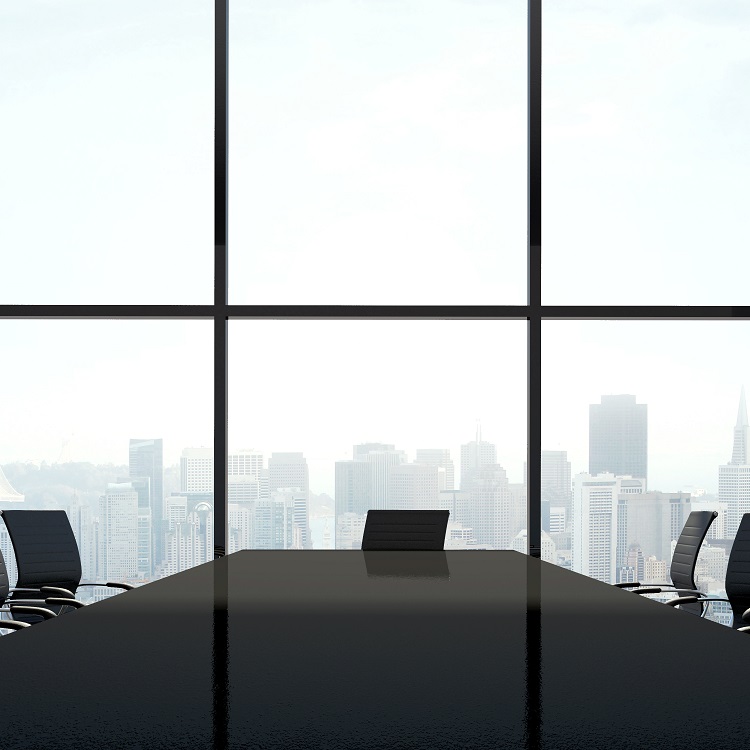 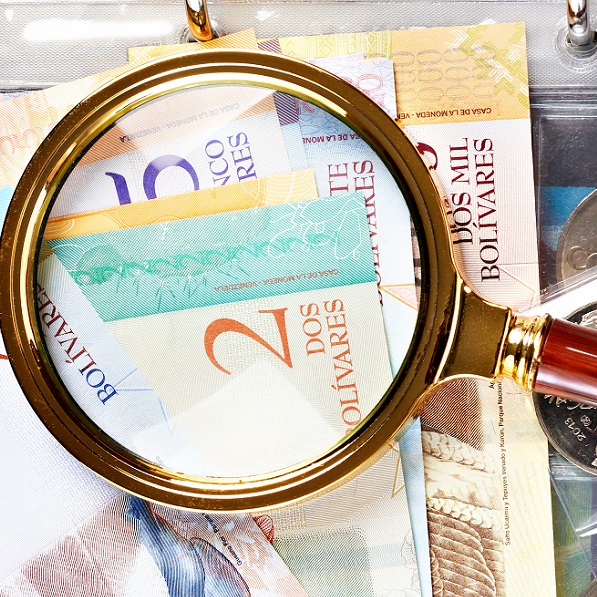 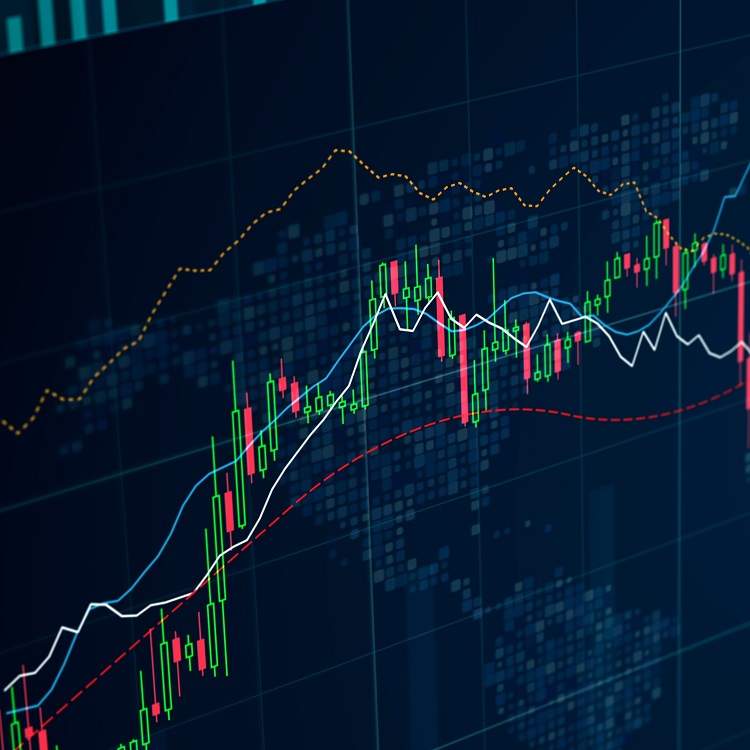